Gliknik, a Baltimore, MD-based biopharmaceuticals company developing therapies for cancer and immune/inflammatory disorders, has raised $4.9m in Series B funding.

The round was led by Baxter Ventures, with participation from existing investors.

The company intends to use the capital to further advance its IVIG-mimetic lead compound, GL-2045, towards the clinic. Gliknik will study the compound in autoimmune conditions, including initially Myasthenia gravis (a neuromuscular disorder) and a variety of other neurological indications.
Founded in 2007 and led by CEO David S. Block, the company will also advance its clinical immunomodulator compounds, which are currently in multiple-dose studies in patients with advanced cancers, including multiple myeloma and head and neck cancers. 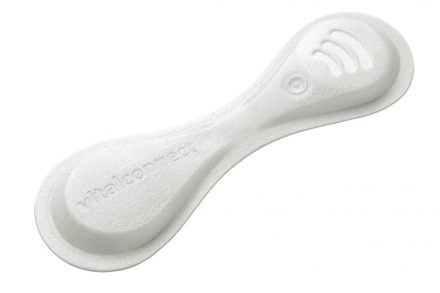