The company intends to use the funding to build the team and expand its marketing, sales and business development efforts.

Founded in 2007 by Snehal and Swapnil Shinde, Dhingana provides an on-demand music service that allows users to discover new traditional Indian and Bollywood music across the globe. It gives access to over 350,000 songs in more than 35 Indian languages and genres. The service is available for iOS, Blackberry, Google’s Play Store, Nokia Devices and on the web.
The company, which also has has an office in Pune (India), recently added Ashish Joshi as vice-president, business development. In conjunction with the funding, Lightspeed’s Dev Khare will join Dhingana’s board. 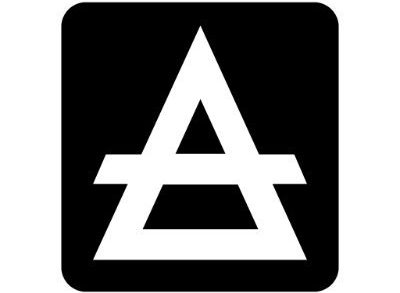