According to Le Figaro.fr (read here), Deezer, a French music streaming startup, has closed a €100m funding round.

The investment was led by Access Industries, which is the owner of Warner, with participation from existing backer Idinvest.

€25m will be used to buy out previous shares but the remaining portion of the proceeds shoulp be used to further expand its service internationally.

Created in August 2007 by Daniel Marhely, Deezer provides a music streaming service, which allows its subscribers to listen to and share their favourite music, create playlists and discover the music they love thanks to recommendations by its editorial team. It is now available in more than 90 countries throughout Europe, South America, South-East Asia and Australia. They are launching in Western Africa, Northern Africa and Canada.
The company partners with all four major labels and more than 1,000 independent labels. 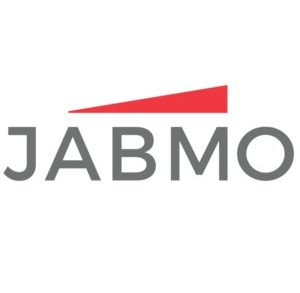 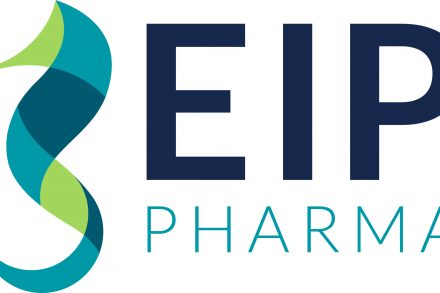 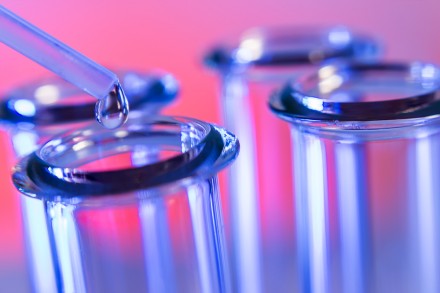