Ad Hoc Labs, Inc., the Los Angeles, CA-based creator of Burner, an iPhone app that that enables users to obtain temporary, disposable numbers for voice and SMS communication, has raised an angel funding of undisclosed amount.

The company intends to use the capital to build out new features for Burner and market the app, as well as to launch an Android version of the application (in the fourth quarter of 2012).

Co-founded by CEO Greg Cohn and Head of Product Will Carter, Burner lets users get as many numbers as they want, use each as a private line within the mobile phonehone, and “burn” a number whenever they’re done with it. 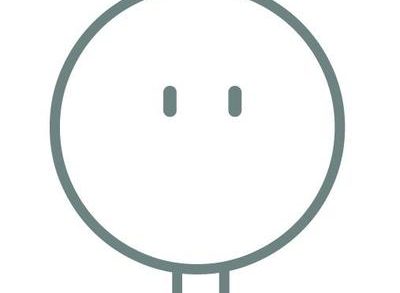 Mori Secures over £4m in Series A Funding