The round was led by Alstom and VantagePoint Capital Partners, with participation from DFJ, CalSTRS, DBL Investors, Goldman Sachs, Chevron Technology Ventures and BP Ventures and others.

The company intends to use the proceeds for international growth.

Led by John Woolard, CEO, BrightSource Energy currently operates a 6 MW thermal demonstration facility in Israel’s Negev Desert and a 29 MW thermal facility for Chevron Corp. in Coalinga, California. It is currently building the 377 MW (net)Ivanpah solar project in partnership with NRG Energy and Google (the project, which is more than 60% complete, is due to provide clean, reliable energy to over 140,000 California homes by the end of 2013).
The company’s next two projects, the 500 MW Rio Mesa and 500 MW Hidden Hills projects, are currently under review by the California Energy Commission and expected to receive a permitting decision in 2013.

In conjunction with the funding, BrightSource and Alstom have also expanded geographic partnerships to build solar thermal power plants in India and Australia. 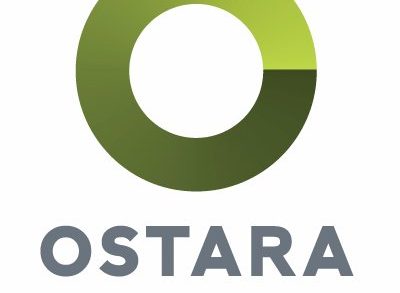