Beintoo, a Milan, Italy-based provider of a loyalty program for all apps and websites, has raised $2m in funding from London-based venture capital firm TLcom Capital.

The company, which recently raised $5m in Series A funding led by Innogest SGR (read here), to continue to expand internationally.

Led by Antonio Tomarchio, founder and CEO, Beintoo provides apps and websites with a loyalty program that allows users to get virtual credits, called Bedollars, for their achievements and loyalty, as well as for their daily activities on the web, which can be converted into real benefits on their purchases.
The company, which also has offices in Palo Alto, CA, currently leveragas a global base of rewarded users which is already exceeding 200 million people. It is also now in the process of allowing key developers to engage and monetize, and retailers to build highly effective loyalty programs. 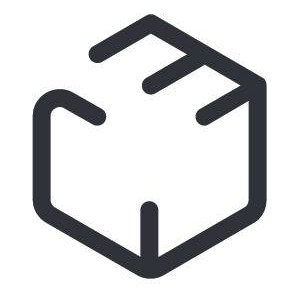 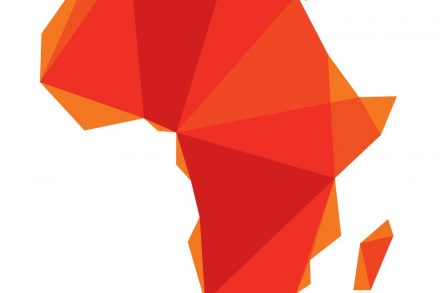 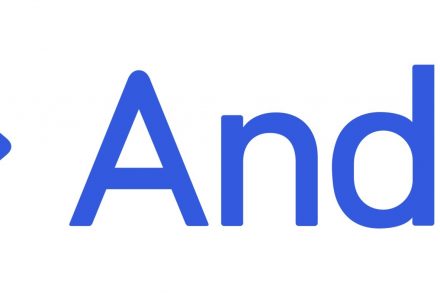