The round was co-led by Flagship Ventures and Polaris Venture Partners.

In conjunction with the funding, Noubar Afeyan of Flagship Ventures and Terry McGuire of Polaris Venture Partners will join WikiCell Designs’ board.

Co-founded by David Edwards, and newly appointed CEO Robert Connelly, WikiCell Designs is developing edible forms of packaging that enclose food or drinks in ways similar to how nature protects foods such as grapes, oranges, or coconuts. 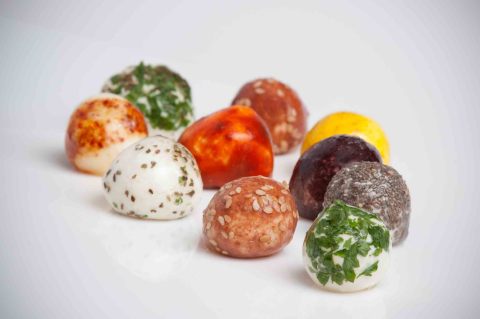 The company, which has laboratories and offices in both Paris and Cambridge, Mass., expects to introduce its first commercial products in 2013.

Pulmatrix Raises $14M in Series B1 Funding Round