Backers include 37 Technology Ventures, Park Lane, and individual investors such as Drew Brees, and Rob Dyrdek.

The company intends to use the capital to accelerate game development, support marketing strategies and build out the distribution gaming network with media companies.

Co-founded in 2011 by CEO Scott Philp and by COO Ryan Houston, Wedge Buster develops and operates sports gaming applications for mobile and social networks. The company, which is launching its games on Facebook (https://apps.facebook.com/wedgebuster), has acquired and developed more than 100 games in beta and plans to partner with leaders in sports media and gaming to push its games out over a broader network of channels. 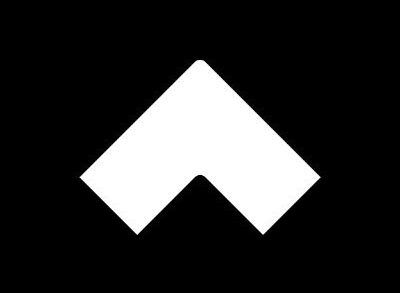 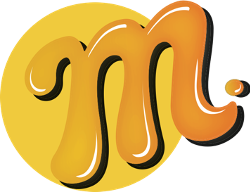