The round has been led by Founders Fund.

The company, which previously received $2.5m from Flywheel Ventures and other angel investors, will use the funds to develop its new X-ray sources by hiring additional engineers and scientists (http://tribogenics.com/jobs/) as well as expanding the size of its internal R&D facility.
Led by Dale Fox, President and CEO, Tribogenics plans to launch its lineup of small X-ray sources designed for new compact XRF devices in 2013 and is currently identifying key industry partners to co-develop the first commercial products based on this new technology. 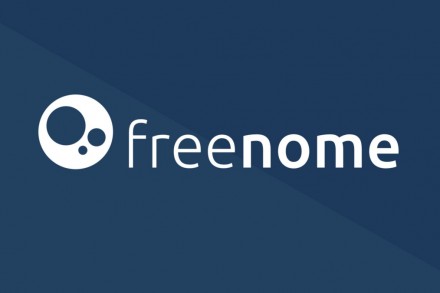 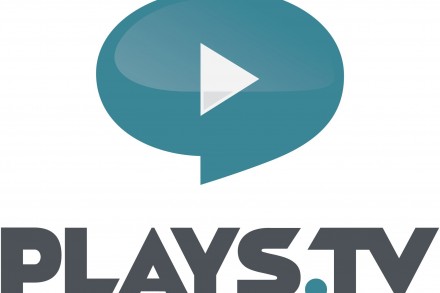 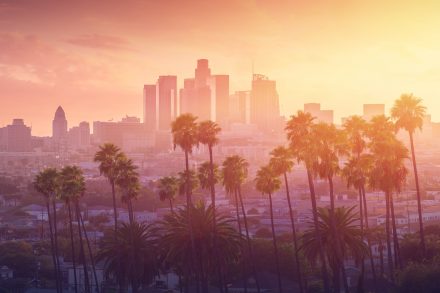