According to multiple reports, Payleven, a German mobile payments company, recently confirmed it had raised tens of millions of euros in funding.

Co-founded by managing director Dr. Alexander Zumdieck, Payleven is considered as the Square (and iZettle) clone. It is currently expanding in Brazil, the Netherlands, Poland and the UK, and preparing websites in Spain and Italy.
The company, which today employs 70 people, is backed by Rocket Internet. 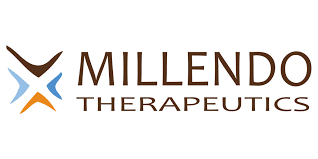 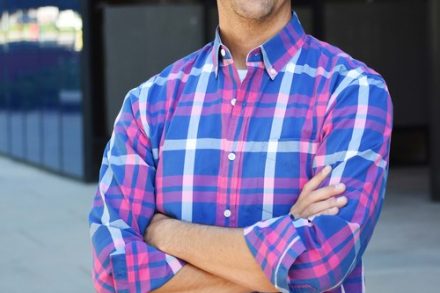