The round was led by Jafco Ventures, with participation from existing investors Accel Partners and Harrison Metal Capital, as well as Iris Capital.

The company intends to use the funding to expand in international markets such as the United Kingdom, Europe and Asia as well as continue to hire in San Francisco and New York to further innovate on its ad serving and exchange infrastructure (http://www.mopub.com/about/jobs/).

In conjunction with the funding, Jeb Miller from Jafco and Bryan Atwood, previously VP of Product, have joined the company’s board. 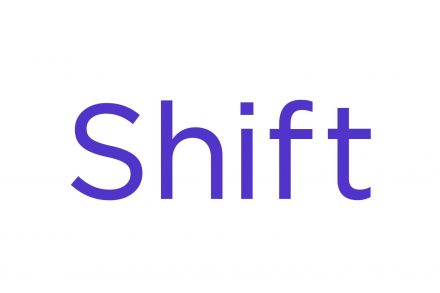