Micrima, a Bristol, uk-based company that develops a system to improve the detection of breast cancer, has raised a further £600k in funding.

Backers include both existing and new angel investors together with matched funding from the Government backed Angel CoFund.

Micrima, which had already raised £900k in April 2012 (read here), intends to use the proceeds to fund further targeted improvements of the imaging system’s performance, collect a critical mass of validating clinical data at Bristol’s Southmead Hospital, as well as hire for product development and early work on the necessary processes that will enable future regulatory approval. 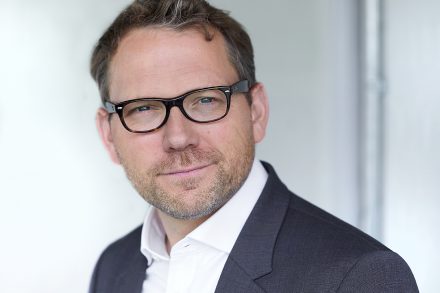 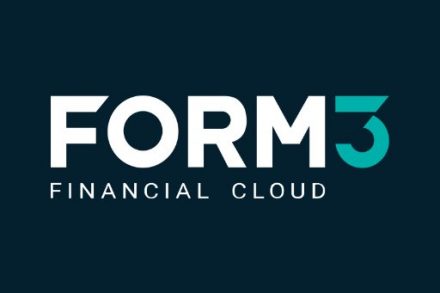 By FinSMEs Published on December 9, 2013