Duolingo, a Pittsburgh, Pa.-based free language learning service that translates websites into every major language, has raised a $15m Series B funding.

The round was led by New Enterprise Associates (NEA), with participation from existing investor Union Square Ventures.

The company intends to use the funding to accelerate international expansion and bolster its team of engineers (http://duolingo.com/#/jobs).

Co-founded in 2011 by CEO Luis von Ahn, and Severin Hacker, Duolingo is an online social platform that teaches users a new language while they simultaneously translate content across the web. The company’s offerings now include English, Spanish, French, German, and Portuguese with Italian and Chinese which will be offered later this year, along with an iPhone app. Publicly launched in June 2012, Duolingo’s user community has grown to more than 250,000 active language learners. 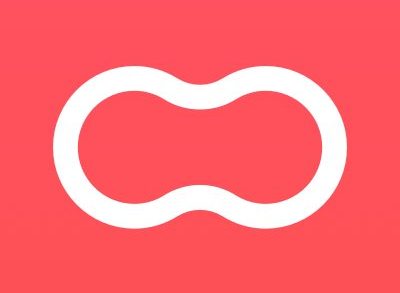