Cabify, a Madrid, Spain-based developer of a web and mobile app that enables users to request a high-end car with chauffeur at affordable rates, has raised €1.5m in Series A funding.

The company intends to use the capital to expand in new markets and hire new people in Madrid, Spain.

Founded by Juan de Antonio, Sam Lown and Adeyemi Ajao Cabify allows users to utilize their mobile phone to book a vehicle, track it as it arrives, and speak directly with the driver. They can pay by credit card securely through the phone. Rates start at €10 per journey.
It is currently available for iPhone, Android, Backberry, Nokia, etc., 24/7 in several cities including Madrid, Barcelona, Lima, Santiago de Chile, and Mexico City, even for companies. 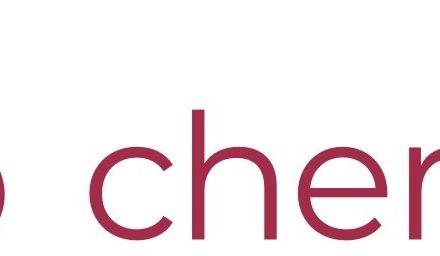 By FinSMEs Published on October 1, 2018
Start Up