The company intends to use the new funds to build out its team, with a focus on engineering, product, and design.

Co-founded in 2011 by Noah Ready-Campbell, CEO, and Calvin Young, CTO, Twice provides an end-to-end, concierge-style service, where customers send in their clothing, and Twice photographs and lists the items for sale.

In conjunction with the funding, Roger Ehrenberg, founder and managing partner of IA Ventures, will join the company’s board of directors. 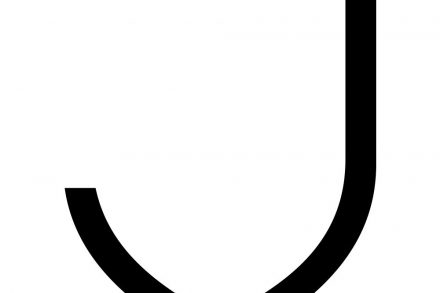