MindSnacks, a San Francisco, CA-based creator of educational games for iOS, has raised $6.5m in funding from Sequoia Capital.

The company intends to use the funds to hire engineers and designers to expand game titles beyond languages and test preparation.

Led by Jesse Pickard, CEO, MindSnacks currently offers 14 iPhone apps including many language-specific subjects such as Spanish, Mandarin and SAT Vocabulary. Forthcoming titles will cover geography, math, and other subjects.
With over 50 thematic lessons, each app features 6 mini-games built around different skills, combined with an adaptive curricular algorithm. 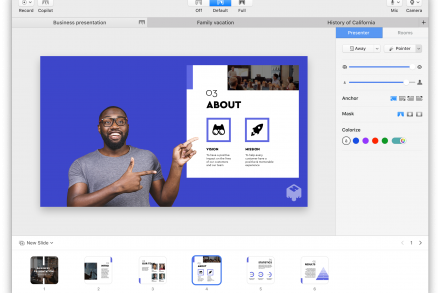