Bubble Motion, a Singapore-based developer of a voice blogging service, has raised $5m in funding from JAFCO Asia.

The company intends to use the capital to expand into core Asian countries such as India, Japan, Indonesia, Philippines as well as the broader global market, continue to scale its technology platform, broaden its product offering on smartphones and feature phones to diversify the ways in which its users use and interact with the service.

Previously backed by Sequoia Capital, Singtel Innov8, Comcast, NGC and Infocomm Investments, and led by Tom Clayton, CEO, Bubble Motion provides Bubbly, a voice-based communication platform that allows mobile users – even if they are without smartphone or data connection – to record their message on their mobile phone and post it to their account to share with friends and followers. It has reached the 19 million-user mark as well as launched its app globally on all iPhone and Android phones. The company also hired Justin Mann, former senior engineering manager at Microsoft in China, as its new Chief Architect. 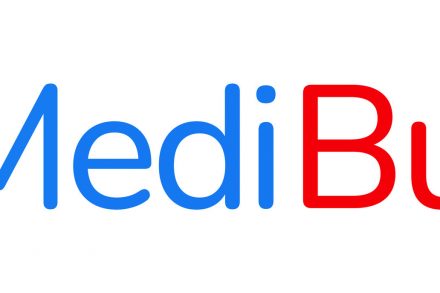