Founded in 2004, Blackstar creates guitar amplifiers and pedals. It has over 45 products sold in 52 countries worldwide.
The company intends to use the capital to restructure its shareholder base and support the launch of the ID:Series, its programmable guitar amplifier range accessible to all guitarists which will be on sale in retailers worldwide in the coming months.

In conjunction with the transaction, Darrell Connell, Senior Investment Manager at Foresight will join the Blackstar Board, along with Keith Pacey, formerly Executive Chairman and CEO of Maplin Electronics. 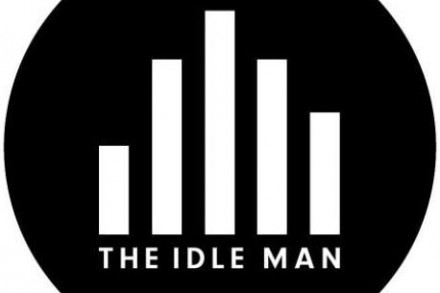 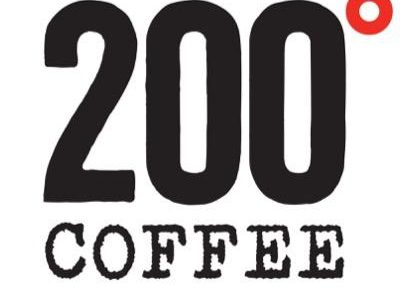 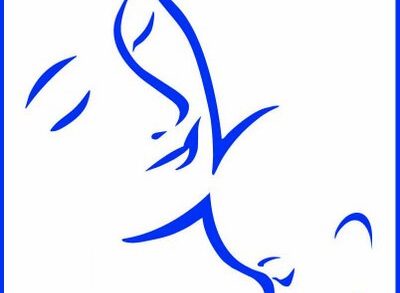