The round was led by Idinvest Partners, with participation from other funds including BBVA and existing investor Nauta Capital.

The company intends to use the funding to increase the capacity of its platform, bring new social games to market and to expand into mobile games. Social Point plans to strengthen its teams of developers, game designers, IT engineers and support functions in the coming months.

Founded in 2008 by Andrés Bou and Horacio Martos, co-CEOs of Social Point, and Marc Canaleta, CTO, the Company develops social games on Facebook. Titles include Social Empires, Social Wars and Dragon City. It is launching the mobile version of Social Empires, and has a strong pipeline of new facebook and mobile games for the next 6 months. 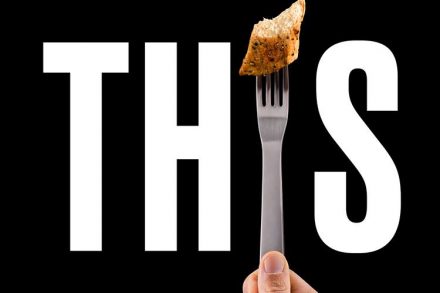 This Raises £4.7M in Seed Funding