The round is led by GSR Ventures, with participation from New Times Group, Oak Investment Partners and the city of Liyang, Jiangsu Province, China.

The company intends to use the funding to bring its electric drive technology to production by establishing manufacturing facilities in Liyang. It plans to begin prototype motor production in China early next year and volume production in 2014.

Led by Bob Purcell, chairman and CEO, Protean is a clean technology company that designs, develops and manufactures the Protean Drive™, a fully integrated, in-wheel motor, direct-drive solution.
The company has offices in the United States, the United Kingdom, Hong Kong and Germany. 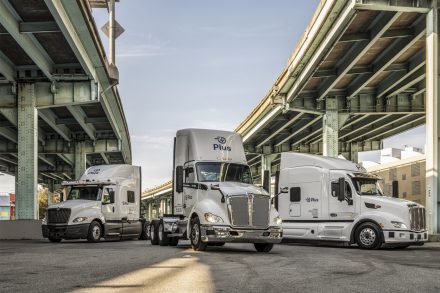 Plus Raises $200M in Funding