Numascale, an Oslo, Norway-based developer of interconnect technology that enables scalable server computer systems to be built at cluster prices, has received a NOK21m investment.

The round, which represents the first of two tranches, was led by Statoil Technology Invest (STI) , with participation from the company’s largest owners ProVenture and Investinor.

The company intends to use the funding to strengthen its financial position and execute on its plan to become an important player in the supercomputing market.

Led by Kåre Løchsen, CEO, Numascale has developed NumaConnect™ technology that allows high-volume manufactured server boards to be used as building blocks for systems with features that are only found in the high-end enterprise servers from companies like IBM, HP and Sun. It includes full support for virtualization of processing, memory, and I/O resources, and can be used with standard operating systems.
The company also has offices in Europe, Asia, and USA. 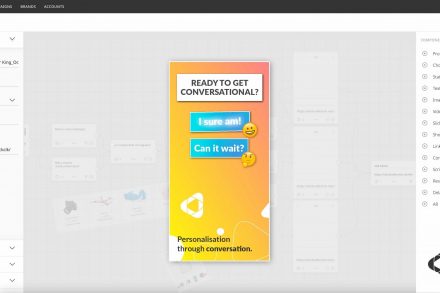 Cavai Raises Over £6.5M in Funding 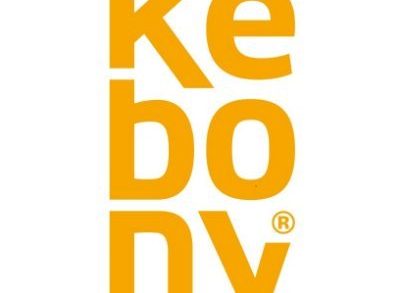