Led by Chairman Dr. Patrick Soon-Shiong, NantWorks is building an integrated evidence-based, genomically-informed, personalized approach to the delivery of care and the development of next generation diagnostics and therapeutics. NantPharma operates a number of drug manufacturing and research facilities around the country. In January 2012, it announced the acquisition and redevelopment of a former Pfizer facility in Terre Haute, Indiana, which is expected to become operational in 2015. 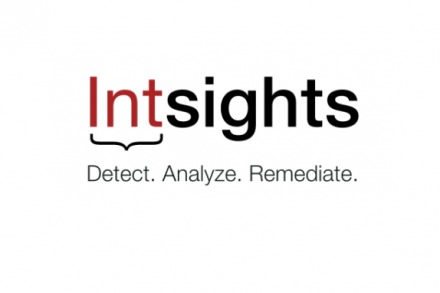