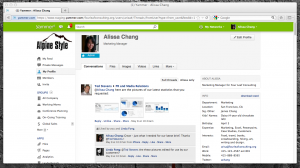 James Spataro, Senior Director, Office Division, Microsoft (Nasdaq “MSFT”), said that all closing conditions for the acquisition of Yammer had been met, and the deal announced on June 25, 2012 (read here), was completed.

Under the terms of the agreement, Microsoft has acquired Yammer for $1.2bn.

Launched in 2008, the San Francisco, CA-based company provides enterprise social networks with over 5 million verified corporate users. The basic version of the service is free, and customers can pay to upgrade their network to receive advanced administrative and security controls, integrations with enterprise applications, priority customer service and a customer success manager.

Yammer will join the Microsoft Office Division, led by division President Kurt DelBene, and the team will continue to report to current CEO David Sacks. Moving forward, Microsoft intends to accelerate the adoption of Yammer’s alongside complementary offerings from Microsoft SharePoint, Office 365, Microsoft Dynamics and Skype. 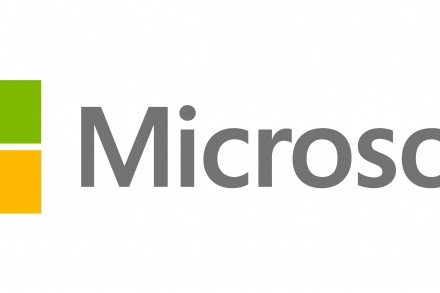