Meteor Development Group, the San Francisco-based company behind the Meteor open-source project, which produces a platform for building software applications, has raised $11.2m in Series A funding.

The company intends to use the funding to development and grow the Meteor community.

Controlled by the original authors of Meteor Geoff Schmidt, Matt DeBergalis, and Nick Martin, Meteor Development Group oversees Meteor, which is free open source software to make app development simple for expert and novices. It is licensed under the MIT license.
Meteor apps can be written entirely in JavaScript, which is among the easiest programming languages to learn.
The company plans to sell a complementary set of enterprise-grade operations management tools to large organizations that are using Meteor.

Rod Johnson, the author of the open source Spring application framework and founder of SpringSource, acquired by VMware, will join the company’s board. David Skok, general partner at Matrix Partners, and Peter Levine, general partner at Andreessen Horowitz, will serve as special advisors. 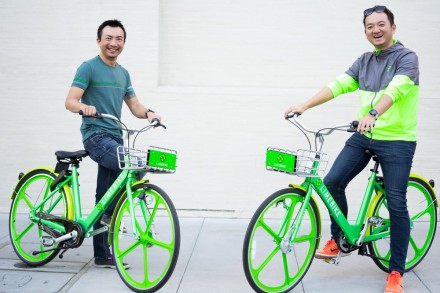