The round was led by Relay Ventures, with participation from existing investors Hummer Winblad and True Ventures, and others.

The company intends to use the funding to expand its rewards network beyond gaming; launch new consumer-facing products to engage consumers, launch the Kiip app, a mobile rewards wallet that consumers can use to store their Kiip rewards while exploring new apps and games that are Kiip-enabled, as well as reinforce its market position.
The new app, also called “Kiipsake,” will be released in late July 2012.

Founded in September 2010 by CEO Brian Wong, Courtney Guertin and Amadeus Demarzi, Kiip provides a rewards platform that enables brands to reach consumers in the moments when they are most engaged and receptive. It is used by more than 400 games and apps from developers such as Kira Games, Playforge and Get Set Games.

In conjunction with the funding, Kevin Talbot, managing director of Relay Ventures, has joined the company’s board. 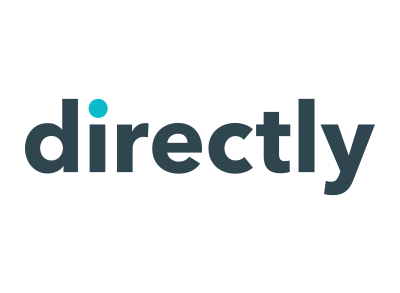