The company intends to use the funds to support continued sales growth, international expansion, and new product development (including enhancements to its “Fanalytics” listener data platform).

Led by Jim Lucchese, CEO, and Brian Whitman, CTO, The Echo Nest is a music big data company that powers music apps for media companies and independent developers. It provides an open, API-based access to a large repository of dynamic music data in the world.
Customers include industry leaders such as Clear Channel’s iHeartRadio, eMusic, MOG, Spotify, Nokia, the BBC, and VEVO.
Over 340 applications have been built on The Echo Nest platform.
The company is currently hiring (http://the.echonest.com/company/jobs/). 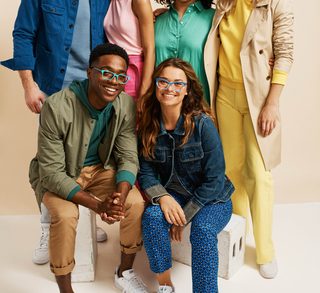