Applications will be accepted through August 15, 2012.

Made possible by funding provided through the Jobs Bill that was passed last fall, the $1m TechStart initiative aims to attract entrepreneurs and startups to Connecticut and create an environment where young companies can thrive.
The first program, which ran in spring of 2012, had over 80 applicants competing for nine spots. Entrepreneurial teams were provided $25k in capital through the TechStart Fund as well as focused mentoring n areas including customer discovery and development, sales and marketing, technology development and legal matters, through the three-month program, which concluded with the teams pitching their innovations to a room full of angel and venture capital investors.

The upcoming TechStart Accelerator Program will take place in New Haven from mid-September through mid-December 2012. 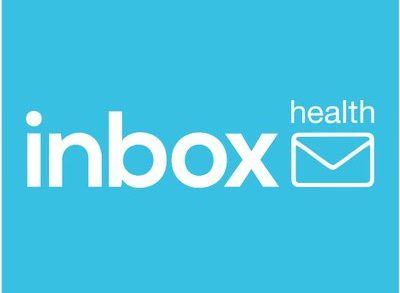