The round, which brings the total amount raised to date to $82m, was led by Summit Partners, with participation from existing investors Access Industries, Holtzbrinck Ventures, Investment AB Kinnevik and Rocket Internet.

The company intends to use the capital to accelerate its growth and scale operations in each of the countries in which it is present. 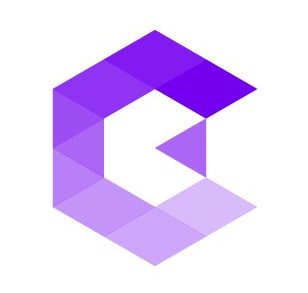 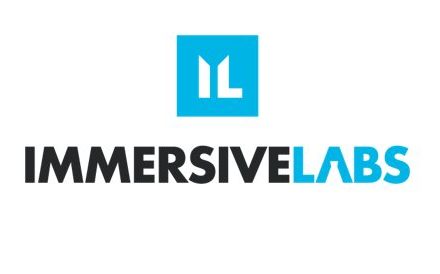