The round was led by Artis Ventures, with participation from existing investors Felicis Ventures and Band of Angels, as well as Glynn Capital, Ali and Hadi Partovi, Founders Fund, Morgenthaler Ventures, Scott Banister, SV Angel, Ghost Angel, Barton Asset Management, and a number of other investors.

The company intends to use the funding to accelerate the launch of its patient strategy as well as its API platform.

Launched in 2007 by CEO Ryan Howard, Practice Fusion is a free, web-based Electronic Medical Record (EMR) system that digitalizes the entire workflow of patient healthcare including charting, scheduling, e-prescribing, referral letters and lab integrations – while also giving patients access to their personal health records. According to the company, it serves more than 150,000 medical providers and 40 million patients. 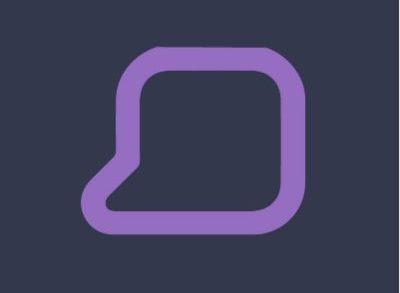