Meilele, a Chinese online retailer of self-branded furniture, has raised $40m in Series B funding.

Meilele intends to use the capital to further expand its product categories and service capabilities.

Founded in 2008 and led by CEO Yang Gao Meilele, the company has an online and offline sales model. In addition to its B2C website meilele.com, it has opened over 50 offline showrooms nationwide. 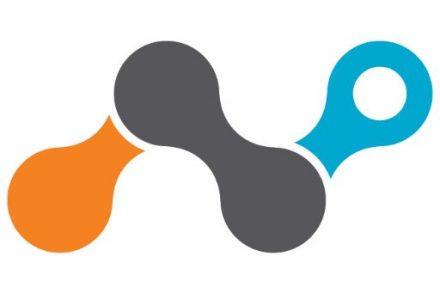 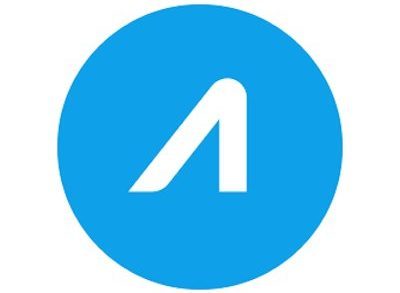