The round was led by Greylock Partners and Northzone, with participation from MasterCard, SEB Private Equity and existing investors Index Ventures and Creandum.

Founded in 2010 by Jacob de Geer and Magnus Nilsson, iZettle provides a service that turns an iPhone or iPad into a credit card terminal using a mini chip-card reader and app. It is EMV (Europay, MasterCard and VISA) approved, and compliant with the Payment Card Industry Data Security Standard (PCI-DSS). iZettle takes just minutes to set up and has no monthly fee.

The company intends to use the funding to introduce its solution in additional European markets and elsewhere around the world where chip-cards are the standard. iZettle began operation in Sweden last August and expanded to Denmark, Finland and Norway in February this year. It is now being tested for commercial release in the U.K.

In conjunction with the funding, Laurel Bowden, Greylock’s partner in London, is joining the company’s board of directors. 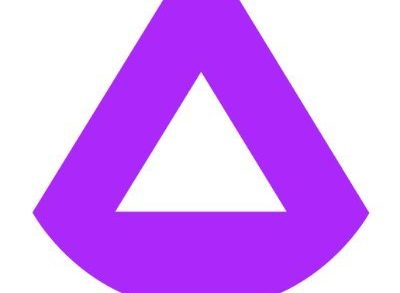 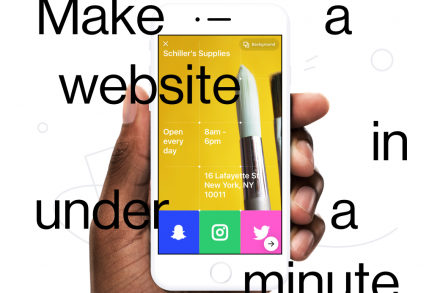 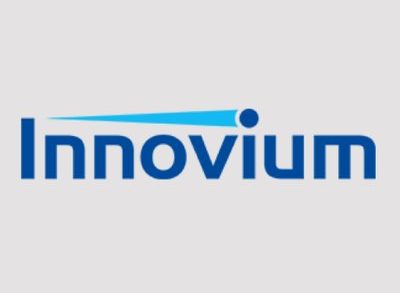