doo.net, a Bonn, Germany-based provider of a service that collects documents and organizes and stores them in a single place, has raised $10m in Series A funding.

The round has been led by Target Partners, with participation from DuMont Venture, e42 Ventures and angel investors, including Lars Hinrichs, founder of Xing and HackFwd, and Professor Dr. Dres. h.c. Hermann Simon.

Founded in June 2011 by serial entrepreneurs CEO Frank Thelen, COO/CFO Marc Sieberger, and Alex Koch, doo.net has also launched a cloud-based solution that enables consumers and small businesses to collect, intelligently organizes and secures all documents and allows them to share and collaborate with colleagues, friends and family through its native apps.
Its app for OS X is now available for download and the Windows 8 Metro app has been submitted to the Windows 8 store. Apps for iOS, Android and other platforms, as well as integration for Google Docs, will be launched in the coming weeks.
The company currently has 40 employees.

By FinSMEs Published on August 19, 2013
Germany 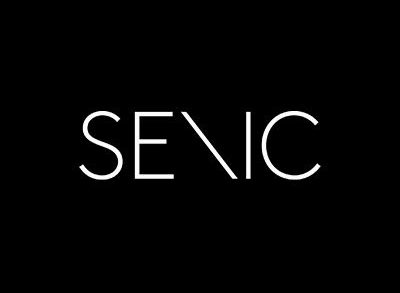