CloudOne, a Fishers, Indiana-based provider of Software-as-a-Service for IBM Rational software development, has completed a $1.7m Series B funding.

Elevate Ventures, through Indiana’s 21st Century Fund and the Indiana Angel Network Fund, contributed $825k in the round, with an additional $825k injected by Ryan Diem, Jeff Saturday, and F. Ronald Seager, among others.

The company intends to use the funding to add engineers and sales representatives to its team.

In conjunction with the new funding, Ryan Pfenninger of Elevate Ventures has joined the company’s Board of Directors. 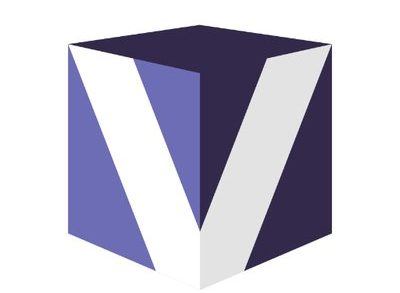 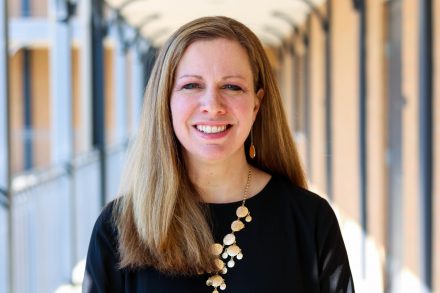