The company intends to use the funding to develop its international operations and move its research programs forward.

Co-founded by chairman and co-founder Emmanuel Dejean and Pierre Falson in January 2011, Calixar provides a comprehensive range of services focused exclusively on membrane proteins (which account for over 70 per cent of therapeutic targets), including: identification, production, extraction, purification, stabilization and crystallization. Its patented technology, which has already been validated on a score of targets (including GPCR receptors, ionic channels, transporters and viral proteins), can isolate and purify any type of membrane protein in its complete native form, which remains stable in solution. The company’s services are aimed at private and public research establishments interested in the development of antibodies, especially those for therapeutic applications, drug discovery (screening and drug design) and vaccines.
Calixar, which currently employs nine people and expects to generate revenues of EUR 350,000 in 2012, plans to recruit 30 people between now and 2016 and expects to be generating annual revenues of €4.5m by then, from its fee-for-service activities.

Calixar Completes €1M Round of Financing 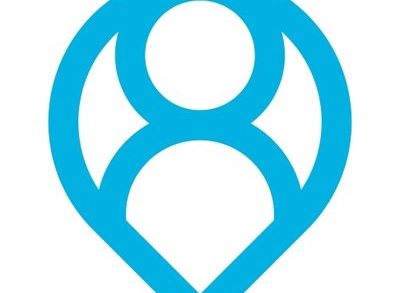