Vestaron Corporation, a Kalamazoo, MI-based developer of a new generation of insecticides using natural peptides from spiders, has completed a $10.2m Series B financing.

Led by President and CEO Steven Hartmeier, Vestaron is developing products designed to be effective against insects and related pests and are harmless to non-target species, including humans. Target markets include agriculture, animal health and specialty non-crop uses such as household insects.

The company intends to use the financing for continued commercial development of its biopesticide peptide based product, accelerated research for synthetic mimics to these peptides, and expanded agricultural biotechnology research and development of the use of its peptide as a Bt replacement in GMO portfolios.

In conjunction with the funding, Keith Gillard of Pangaea Ventures has joined the company’s Board of Directors. 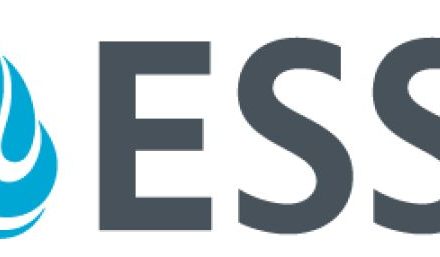 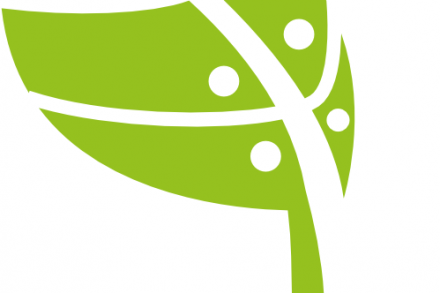