Sailthru, a personalization platform that automatically tailors email, web and in-app content to each unique user, has acquired New York City-based Frame, a TechStars-backed start-up that provides a quick and easy solution for optimizing ecommerce websites for iPads and other mobile devices.

The acquisition, whose amount was not disclosed, will empower Sailthru to leverage its algorithmically driven personalization functionality on mobile devices.

Led by CEO Neil Capel and based in New York City, Sailthru offers a suite of products providing customer insights that drive messaging across email, web, and mobile channels, allowing for a tailored user experience that automatically adapts to individual users.

Founded by former Microsoft employees Nicolae Rusan and Kareem Amin in late 2011 and launched publicly in March of this year, Frame currently serves more than 1,000 ecommerce sites including 12% of companies that use Shopify’s ecommerce platform. 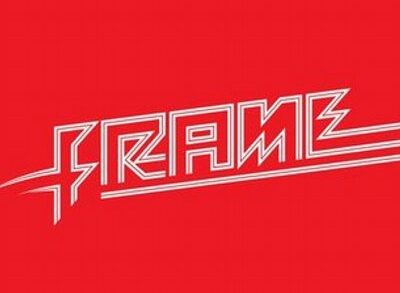