PlaySay, an iPhone game that connects language learners so they can have real conversations with pronunciation feedback, has raised an additional $250k follow-on funding.

Led by founder and CEO Ryan Meinzer, PlaySay, a 2011 TechCrunch Disrupt Finalist, has launched the new iPhone app, which is the culmination of its four years of business in the language learning space.
The company also secured a content licensing deal with HarperCollins, the foreign language dictionary publisher of the world. It follows a content licensing deal with McGraw-Hill Professional. 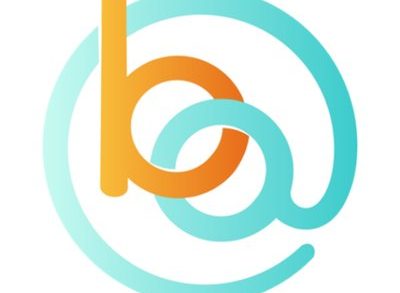