Backers include:
– Ludgate Environmental Fund (LEF), which made a €5m investment;
– Fund of Mitsubishi UFJ Capital (MUCAP), which invested €1m;
– existing shareholders including IBG/Goodvent, KfW, L-Bank and SHS, which made an investment totaling €0.5m.

The company intends to use the funding for the roll-out and global expansion of its thin-film thermoelectric energy harvesting technology. 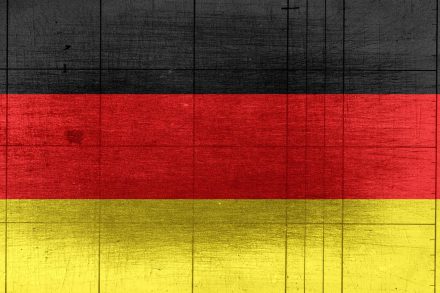