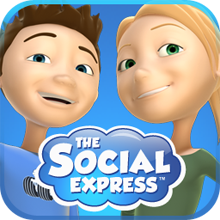 The Language Express, an Encinitas, California-based developer of social learning software for children on the autism spectrum, received $750k in seed funding.

The backer is an unnamed private investment firm.

Founded in 2008 by CEO Marc Zimmerman, parent of autistic twins, the company launched its initial product, The Social Express™, in November 2011.
It is a 16-lesson autism app now used in thousands of classrooms (across 65 countries) with children with autism, Asperger’s Syndrome, and ADHD, who have difficulty interacting with others due to deficits in social skills.