Flingo, a San Francisco, CA-based publisher of Smart TV apps, has received an approximately $1m follow-on funding as a part of its Series A round.

The company intends to use the capital to expand its presence with smart TV and device manufacturers worldwide, building on its current partnerships with manufacturers such as Samsung, LG, Vizio, Sanyo, Insignia, Western Digital, and Netgear.

Founded in 2008 by CEO Ashwin Navin, Flingo provides Smart TV software that provides a social experience integrated with broadcast content both on the TV and second screens such as tablets, laptops and smartphones. Its SyncApps platform allows viewers to instantly share their favorite moments with friends or participate in the conversation happening on Twitter and Facebook about their favorite shows.
It is currently available on over 8.5 million screens, in 118 countries worldwide. 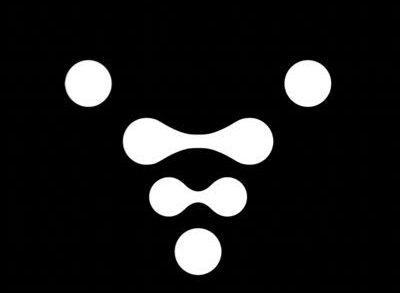