EveryMove, Inc., a Seattle, WA-based provider of a platform for health rewards-based marketing and incentives, has raised $2.6m in Series A Financing.

The company intends to use the funding to build the team and launch its product into the market with four health plans in 2012-2013.

Co-founded in 2010 by Marcelo Calbucci and CEO Russell Benaroya, EveryMove is building an interactive online and mobile platform that helps people connect and organize their health and fitness activities and turn those lifestyle actions into rewards and incentives from their health plan. The company is currently in private beta and plans to launch more broadly in Q3 2012. 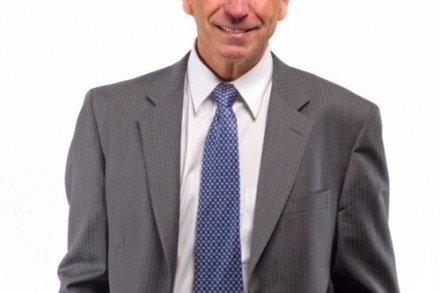