Home » The Skolkovo Foundation Signs Agreements with Bessemer and Cisco

Global venture capital firm Bessemer Venture Partners (BVP) will set a US$20m target for investments into The Skolkovo Foundation resident companies over the next two years.

Founded in May 2010 by the Russian Government with a grant of USD 5bn, the Skolkovo Foundation is a development agency located near Moscow that aims to strengthen the links between Russian and international science, technology, education, entrepreneurship and investment communities. Its key focus as a development agency is to bridge the gap between seed rounds and A rounds for high-tech companies coming from Russia.

BVP has a team dedicated to investment activities in Russia, led by Jeremy Levine and Brian Feinstein, who have been active in Russia since 2005, with investments in Parallels, KupiVIP and Enfortaand. Under the terms of the deal, the firm will receive priority access to the Skolkovo Foundation project pipeline, and can select the most promising projects in which to invest.

The foundation also signed a Memorandum of Understanding with Cisco, which sets the way for the company to create a physical R&D presence in the Skolkovo Technopolis. 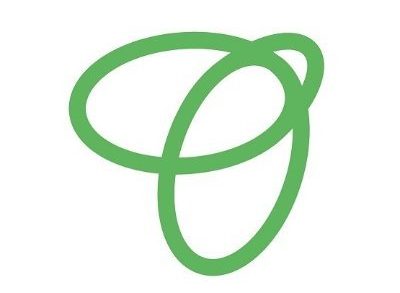 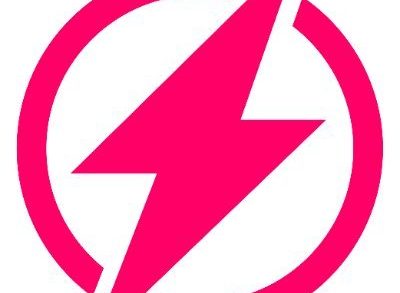