The round was led by General Catalyst Partners, with participation from Chris Sacca’s Lowercase Capital, Lightbank, SV Angel, and existing angel investors, including Naval Ravikant and Babak Nivi of AngelPool, Quotidian Ventures, and Matt Ocko of Data Collective.

The company intends to use the capital to scale its team (http://locu.com/jobs/), technology and customer base.

Led by Rene Reinsberg, CEO, Locu is building technologies to efficiently digitize real-world content, through a novel combination of document analysis, machine learning and online human computation workflows. The company has already processed hundreds of thousands of semantically annotated merchant pricelists, such as restaurant menus, and has been licensing its data to big web players and small developers. Outside the US, the company also has data for the UK, Canada and is adding other international markets.

In conjunction with the funding, Larry Bohn, partner at General Catalyst, will be joining Locu’s board. 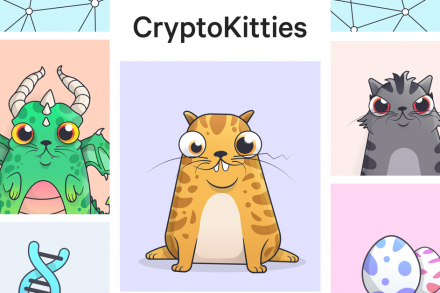