An estimated £400m of this total amount will come from unclaimed cash left dormant in bank accounts for over 15 years and £200m will come from four large high street banks Barclays, Lloyds, HSBC and RBS.

Chaired by Sir Ronald Cohen and led by CEO Nick O’Donohoe, Big Society Capital aims to develop socially orientated investment organizations that support charities and social enterprises that have the ability to repay an investment through the income they generate.
The organization run independently from the Government with decisions around investments being made by an independent investment committee. 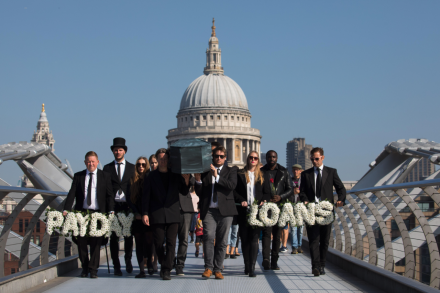 By FinSMEs Published on November 5, 2014