The company is using the funding to expand in North America, where it has established operations in Boston, New York, and Los Angeles. Aframe is hiring in Boston. Mark Overington, part of the founding team at Avid Technology and its former head of marketing, has been named as president of Aframe North America. The capital will be also used to expand sales, partner programs and marketing worldwide, and to add additional hires to the engineering and development team in the United Kingdom.

Co-founded by CEO David Peto, Aframe is a private cloud, SaaS video production platform that allows users to plan, create content, collaborate, store, edit, distribute and make footage searchable, without on-site equipment or full-time staff (it only requires an internet connection).
Launched in the in November 2010, Aframe currently has over 50 customers including the BBC, MTV, Giant Film & Television, Thumbs Up, Zig Zag Productions, Shine Group and others, as well as a fast-growing community in the US. 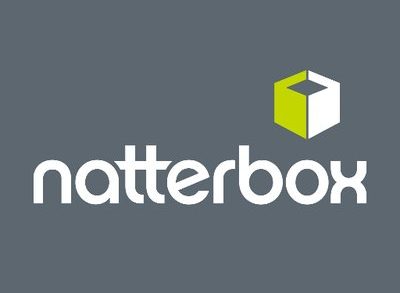