To company intends to use the capital to fund its piloting activities and engineering plans, To this end, Virdia also received $10m in venture debt financing from Triple Point Capital.
In addition, it signed a memorandum of understanding with the Mississippi Development Authority to build manufacturing facilities in the state. This latest agreement includes an incentive package with $75m in low-interest loans, as well as up to $155m in various tax incentives over a 10-year period.

Founded in 2007, Virdia has developed a process (CASE™), which converts cellulosic biomass to high quality fermentable sugars and lignin. Applications range from:
– renewable fuels and fuel intermediates, including diesel, jet fuel, ethanol and butanol;
– renewable chemicals and materials such as biosurfactants, lubricants, plastics and synthetic rubber; and
– nutritional additives such as baker’s yeast and amino acids for the animal feed industry. 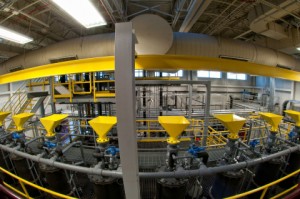 The company also added Philippe Lavielle as its new CEO. He replaces Co-founder Eran Baniel, who now serves as vice president of business development. Before joining Virdia, Lavielle was a member of the executive management at Genencor. 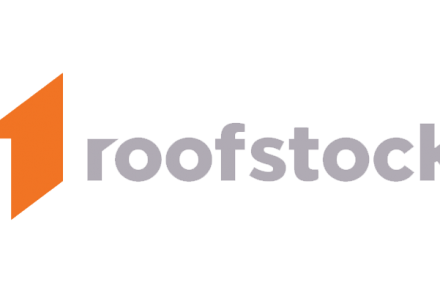 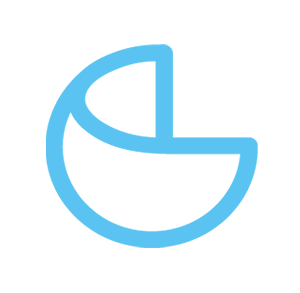