Established in February 2005 and led by CEO Dr. Christoph Ballin and Dr. Friedrich Böbel, Torqeedo develops, designs and manufactures clean, and lightweight electric outboard motors.
According to reports, the company is using the capital to launch a new range of motors. 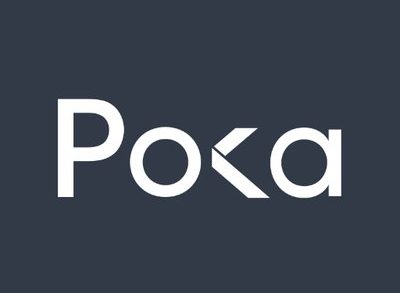