The round was led by Ascent Venture Partners, with participation from existing investor Cedar Fund.

The start up intends to use the funding to expand its technology and increase adoption of its service.

Founded in December 2010 by CEO Gil Dudkiewicz and CTO Ran Avidan and launched in September 2011, StartApp provides users with an additional search option on their phones when they download apps that have integrated its solution. It has already been integrated by mobile developers into 1,500 Android apps. 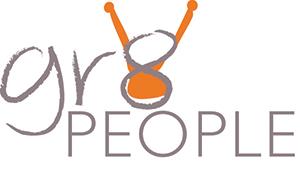 By FinSMEs Published on October 17, 2012
IsraelUSA