NationBuilder, a Los Angeles, CA-based provider of a community organizing system, has raised $6.25m in funding.

The round was led by Andreessen Horowitz, with participation from Sean Parker.

The company intends to use the capital to expand its class engineering team.

Led by CEO Jim Gilliam, NationBuilder provides a Community Organizing System (COS) that integrates a Content Management System (CMS) with Customer Relationship Management (CRM) to help leaders unite people to take action around campaigns and communities. NationBuilder features social media sharing tools and manages mass communications via email, text, phone and web, and organizes all real-time content into a customizable dashboard. The system has been used by over 1800 leaders to drive political campaigns, rally support around films, mobilize volunteers for education reform, etc.

Co-founder Joe Green has taken on the role of President and that Ben Horowitz and Sean Parker, have joined its Board of Directors.
The company was also co-founded by Lead Designer Jesse Haff. 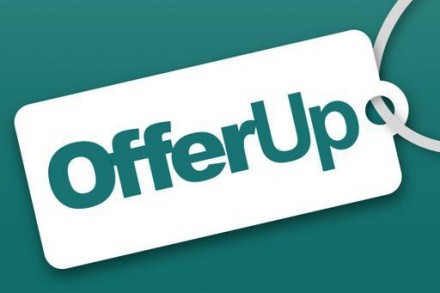 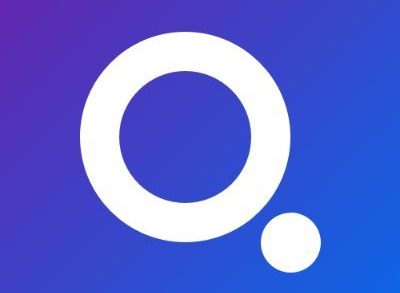