Kibits Corp., a Cambridge, Mass.-based company that has just launched its a micro-social networking app for iPhone and iPod touch, has raised $1m in funding.

Co-founded by CEO Matt Cutler and CTO Dave Greenstein, Kibits has developed and introduced an app that leverages existing contacts and Facebook friends, calendar appointments, and physical proximity to help mobile-centric consumers and professionals engage with friends, family, and co-workers from their iPhone or iPod touch (and Android devices soon). Each Kibits group serves as a micro-network, enabling focused conversations with real-time sharing of photos, videos, links, locations, notes, documents from iCloud and Dropbox, chat, comments, and ratings.

“We built Kibits specifically for these users: by tapping in to nearly all of the capabilities of iOS, the app offers an intuitive, powerful new way to connect and collaborate in real-time and in the real world. Now people can avoid juggling dozens of single-purpose apps in order to share different types of media with their friends and co-workers.”   As a social micro-network, Kibits spans social and professional contexts. For example:   • Share with different groups of friends. Use Kibits to have one conversation with a local circle about local news, another to plan a get-together with best friends, and yet another to commiserate with fellow parents about toddler temper tantrums.   • Simplify family communications: Create a single place to stay in the loop about schedules, dinner plans, activities, and the quick changes in plans that inevitably make up the day.   • Coordinate with colleagues. At work, Kibits provides unified, real-time spaces for sharing and discussing project-specific information, from quick photos of whiteboard notes to documents related to critical client deliverables.   • Hold on-the-fly discussions at an event. Kibits allows users to temporarily see if other Kibits users are nearby, and invite them to join a group. These unique proximity-based social features are useful for connecting with people at a conference or the PTA meeting or quickly adding your co-workers to a discussion.   The Kibits App is available for free from the App Store on iPhone and iPod touch or at www.itunes.com/appstore.   About Kibits Kibits was founded by CEO Matt Cutler , who havecollaborated for more than 15 years. Matt is a long-time mentor for Techstars Boston and, previously, helped co-found NetGenesis (IPO in 2000, acquired by SPSS/IBM) and also served as CMO at Boston-based digital video measurement and advertising leader Visible Measures. Dave was the first employee at NetGenesis and most recently served as Chief Architect at enterprise security pioneer StillSecure. 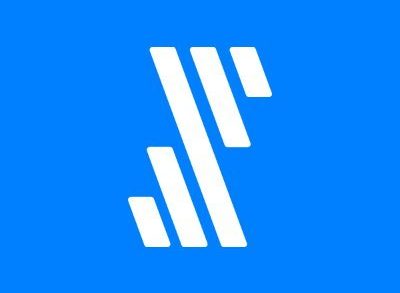